I am a Star Wars fan from way back when, meaning the very first film back in 1977.  I even kind of like the prequels though I grew to hate Jar-Jar Binks.  (I seem to have a lot of company in that)

So I was very interested in the trailer for the new movie, The Force Awakens.  I just viewed it again on my computer for the second time.  Haven't seen it on the big screen yet, though I bet it will look fantastic when I do.

And, so far, it looks...promising.

I'm not going to do a scene by scene blow here.  I admit I'm a geek, just not THAT big of one.  But it appears that we have some cool stuff to look forward to.  Stormtroopers?  Check.  Interesting-looking new lightsaber?  Check.  Millennium Falcon doing impressive maneuvers?  Check.  No Jar-Jar Binks?  So far, so good.

There was also no sign of Luke, Leia, or Han (though we might have gotten a glimpse of Han and Leia's daughter and who was piloting the Falcon, anyway?) but we know they're going to show up sooner or later.

The upshot is I'm looking forward to this next installment of Star Wars.  If that makes me a hopeless fangirl, all I have to say is "May the Force be with you!!"

Yes, I know yesterday was Sunday.  Yes, I know I should have posted something for "Free Fiction Sunday" yesterday.

Truth of the matter is that I wasn't home very much from 8:45 AM to about 7:30 PM yesterday.  Just long enough to pick up things and/or people.  And I haven't gotten the sense that readers are all that interested in my last few short stories.

For now, I plan on working on getting this blog a little more together.  Which means posting more often.  Hopefully that means more of you will read and maybe even comment on what I say.  That would be nice.

In the meantime, I'm going to post this and think about going back to bed and getting some sleep.  Just letting you know I haven't forgotten about the blog - or you.

Fiction River: Past Crime is out! 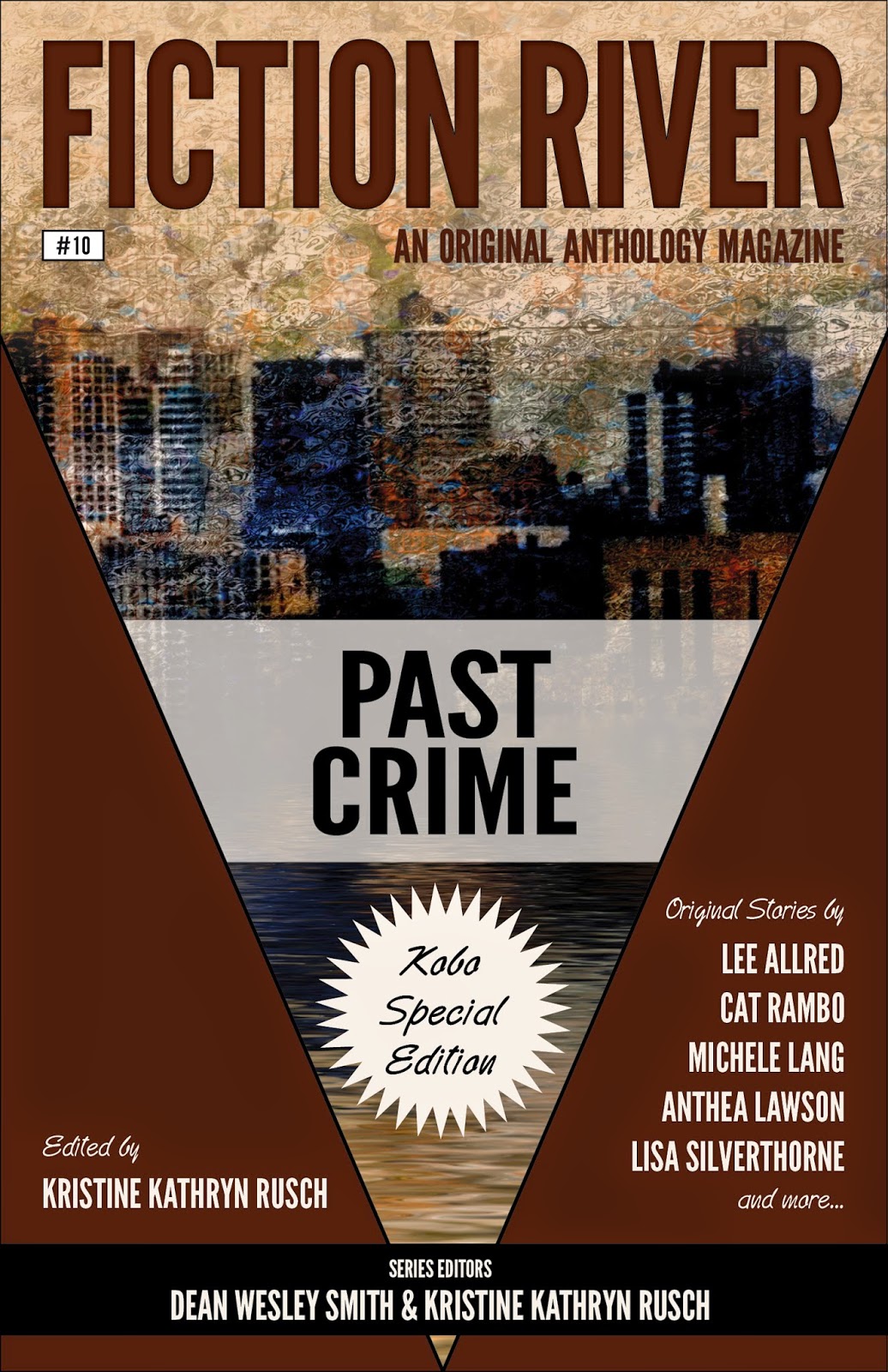 Fiction River: Past Crime came out today.  My short story "Choices" is included in the Kobo Special Edition.  There are a lot of great stories included in this issue, all dealing with things once illegal in this country but now no longer a crime.  You can buy it or get a free preview of the issue here:
http://store.kobobooks.com/en-US/ebook/fiction-river-past-crime

Posted by Laura Ware at 4:11 PM No comments:

No Free Fiction Sunday this week...

Sorry, all.  The day totally got away from me and I am all kinds of exhausted right now.  So this week I will not be uploading a short story for you to read.

I only have a few left to do anyway. I am curious about what you thought of this.  Did you enjoy reading the stories?  Did it encourage you to check out what I had to offer?  Would you like to see me do this again sometime in the future?  Let me know!!
Posted by Laura Ware at 11:11 PM No comments: